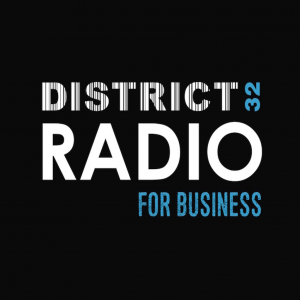 Posted on December 7, 2017August 7, 2019by Lorraine GarviePosted in Uncategorized
0

Podcast interview with Mayor Tracey Roberts who is the Mayor of the City Of Wanneroo.

Mayor Tracey Roberts was elected Mayor of the City of Wanneroo in 2011 and held the position of Deputy Mayor prior to this.

Tracey is intensely involved in the strategic leadership of the City, including strategic planning, resource allocation and financial management of the City’s $200 million budget and $1.184 billion value of assets.

Tracey has qualifications in Business Management and in 2010 was one of the first recipients of a Local Government Scholarship.

:23- What The City Of Wanneroo Hoped To Gain From the Expo
1:26- Creating Opportunities for Businesses
1:55- Time as the Mayor
3:15- Relating to the Community
3:28- Biggest Achievements/ Takeaways During Time As Mayor
5:17- From Little Things, Big Things Grow
6:08- Most Exciting Things Heading into The Future

Find out what District 32 is all about, and how… 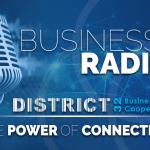 Posted on January 6, 2020by Lorraine Garvie