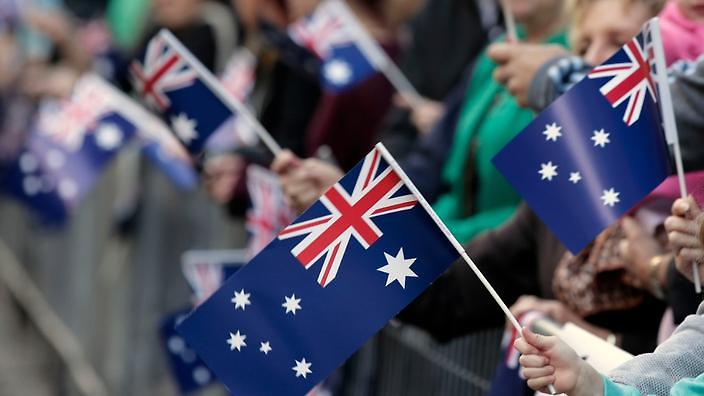 Posted on October 30, 2017by Lorraine GarviePosted in Uncategorized
0

There are currently 118,000 people across Australia waiting for their citizenship applications to be processed.

The Department of Immigration and Border Control is expecting more citizenship applications over the coming months in response to the government’s failure to pass new reforms which included a tougher English test.

This means that those currently applying won’t have to sit an English language test. This test was part of the package of reforms announced by Immigration Minister Peter Dutton in April this year.

The proposed English language test for migrants now looks to be reworked as ministers are aware it won’t receive support in the upper house to pass it in its current form.

So that’s one good reason why you should become an Australian citizen, and here are 7 more:

1. You are entitled to a passport and receive assistance overseas

Australia is one of the most popular countries to reside and as such it’s one of the best passports to travel on. The passport will mean you can enter 170 countries without a visa.

If you are a passport holder it means you can receive consular assistance in any country you visit. You may need assistance if you’re involved in an accident or a crime. Advice is also offered if someone dies suddenly while overseas. Not all countries have an Australian Consulate but they do exist to offer people protection.

2. You have the right to vote (in fact – it’s compulsory)

You can legally vote and if you don’t you could be fined up to $180. If you are over the age of 18 and an Australian citizen, they you must vote in local, state and federal elections as well as referendums.

Australia is just one of 12 countries worldwide which adheres to compulsory voting.

3. You can work in government offices and join the armed forces

The Australian Government says that for reasons of national security, you cannot service for your country in the Navy, Army or Air Force unless you are an Australian citizen. There is an exception, and that’s if you want to join and have relevant military experience from overseas.

4. You can be called to sit on a jury

When a criminal trial takes place, you can be called to sit on a jury. You are only entitled to become a juror if you are legally registered to vote. Citizenship gives you this entitlement.

If you are called for jury service, you will have to take time off work and you will receive a small payment for your time. Your employer is legally obliged to make up the difference between jury duty pay and your salary for ten days.

5. You can become a politician

If you are 18 or over you can be elected as a federal or state MP and stand as a councillor if you are an Australian citizen. Dual citizenship does present a problem and you will have to be prepared to renounce your birth country because of Australia’s constitution which was drawn up more than a hundred years ago.

6. You can move to New Zealand

Australian citizens have the right to move permanently to New Zealand and can live and work there. You can be entitled to a range of benefits. If you are eligible for the Australian aged-pension, then you can claim this in New Zealand as part of the Social Security Agreement between the two countries.

7. Your children and legally entitled to become Australian citizens too

Once you become a citizen, and if you have children who were born overseas, they can become an Australian citizen by descent. They will have the same rights and benefits as any other child born in Australia.

If you’d like to find out more about Australian citizenship and the pathway to become an Australian citizen, why not ring Visa Solutions Australia today? We are the migration experts and can assist you with all your enquiries.

Doing everything at once, is it as easy as you… 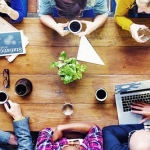 District32 (D32) Co-operative is a Business Network that provides local…