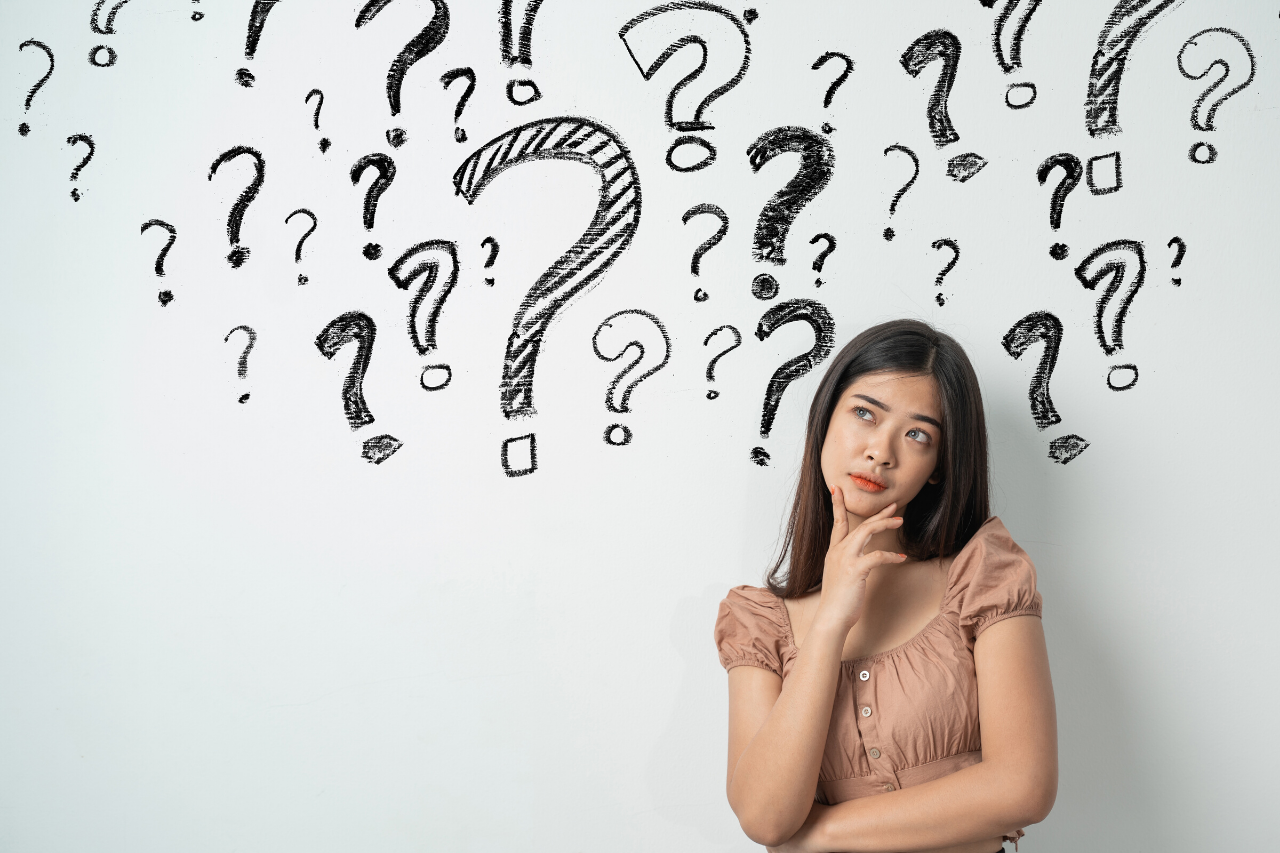 Posted on September 9, 2019May 12, 2020by Lorraine GarviePosted in Business Growth Articles
00

How many times in your business or personal life has your intention been misread? Much has been said about digital communications being a major culprit of misinterpretation … an email that may be worded incorrectly, not striking the right tone with the reader, or being unintentionally culturally offensive, and so on.

Unfortunately, meeting socially or in online meetings, while reducing misunderstandings, don’t eliminate them. An example of this was when there were three women in an online, social group meeting. Early in the discussion, one woman took umbrage at another for seemingly shaking her head and disagreeing with what she was saying. The woman whose head was shaking was horrified as that hadn’t been her intention. Then it dawned on her. She had a medical condition that caused her head to shake, sometimes almost unnoticeable but at others very pronounced. So, it was nothing at all to do with what was being said. Thankfully, it was resolved quickly, and the women were able to laugh about it. But their new social connection may have been lost due to a misunderstanding.

While connecting with others face-to-face can certainly reduce the chances of misinterpretation, the above example demonstrates that it’s not a given. Yes, we can read the other person’s body language; we can watch for signals of boredom, or tension or disinterest and alter our words and actions to be more engaging. But, sometimes in our eagerness to get our message across, our tone of voice rattles the listener. Or, in our excitement to pass on what we believe to be a helpful solution, the message has appeared quite forceful and seems more like a personal attack when we were only trying to help.

Whether communicating face-to-face or in written form, we need to be mindful of our words and our tone. Questioning ourselves when things go awry can help us to grow and to connect better with others.

There are no reviews yet. 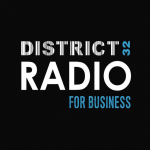 Getting 2BuckDeals with Simon Ryan