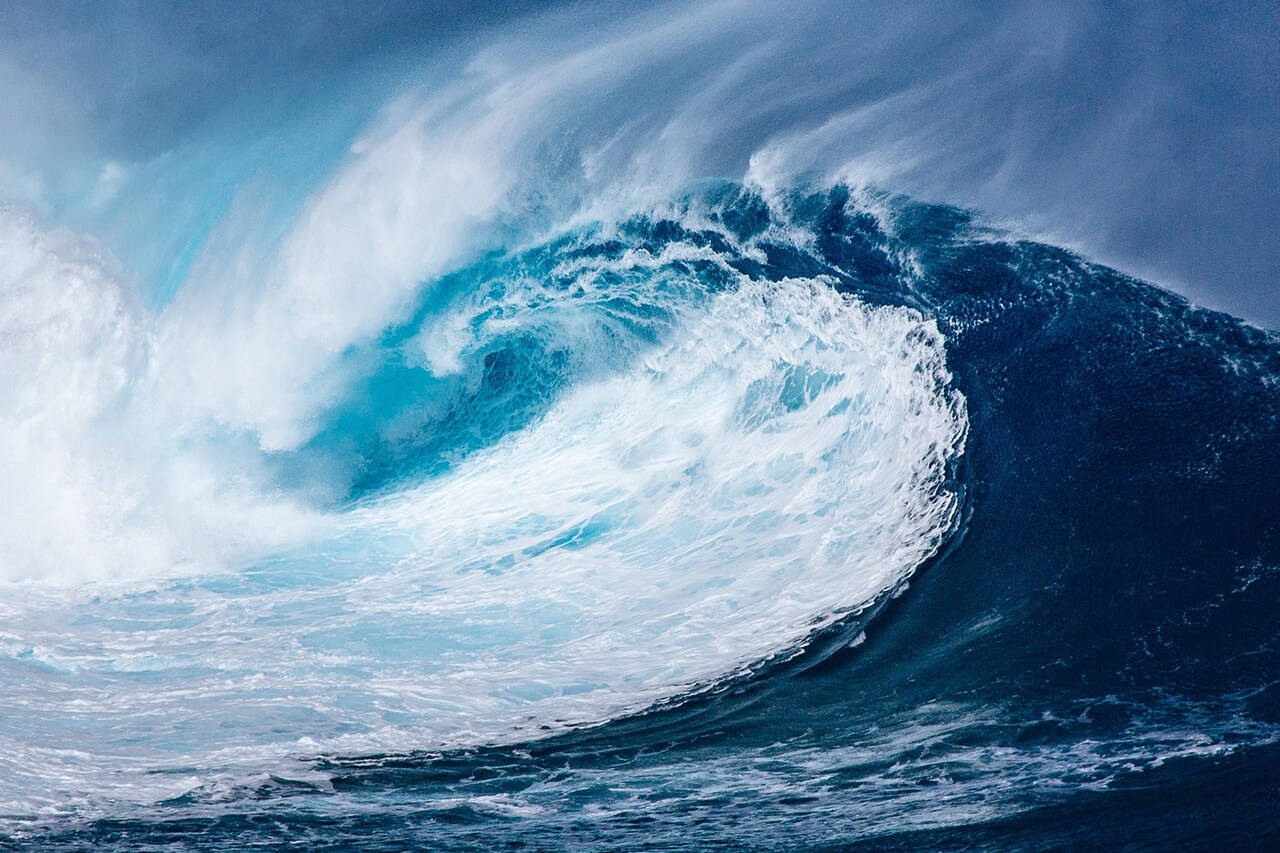 Most businesses, whether start-ups or those already established but striving to develop and grow, begin by surveying the competition. Possible strategies for gaining a competitive advantage are explored, which can include, price, value product, differentiation, carving a niche market for themselves, and so forth. In their best-selling book, Blue Ocean Strategy, authors, W. Chan Kim and Renée Mauborgne, describe these strategies as Red Ocean Strategies, where companies are fighting fiercely against countless competitors. They liken it to ‘cut-throat’ competition with the term Red Ocean being used to metaphorically convey the idea of a blood-red ocean.

However, they say that there is a more profitable strategy for growth and that is to adopt a Blue Ocean Strategy (BOS); one where the competition is made irrelevant.

BOS is about shifting away from the constraints of competing in these overcrowded red oceans to the creation of blue oceans which are clear, uncluttered and free of competition. BOS creates new demand which taps into a world of previously non-customers, therefore making the way clear to creating growth and profitability thus rendering the competition impotent.

Cirque du Soleil is one example given of a company that, on seeing the fall in the demand for traditional circuses, combined elements of theatre and circus and moved into an uncontested market. The company secured new customers and success without having to use red ocean strategies. Cirque du Soleil had in fact discarded everything no longer considered necessary for the success of the company such as animal housing, care and transportation, which effectively reduced costs and increased demand. As there was no competition they were pioneers of the industry. The company’s creativity and innovation rendered potential competition ineffective.

Another example is that of Curves. Rather than compete with corporate health and fitness centres which meant high costs being passed on to customers, or competing with low-value home exercise utilities, Curves created new demand and made the competition immaterial. Smaller and friendlier, women-only gyms were created with low costs which in turn led to high demand.

In both these instances, the companies pursued BOS’s and achieved great success without entering into the red oceans of competitors. They each created their own markets and limited the possibilities of imitation. They sailed ‘beyond’ the competition and beyond the red oceans and made competition irrelevant. They moved into the uncontested space of the blue oceans and offered high value at low cost, thereby securing future growth and profitability.

Be a pioneer in your field. Adopt a Blue Ocean Strategy and eliminate the need for competition. 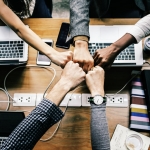 Are you ready for the next level in business?

Is your business relatively successful but static? Are you happy…